Patrick Williams was appointed as President and Chief Executive Officer in April 2009. He had previously been Executive Vice President and President, Fuel Specialties with the Corporation since 2005. In addition to this role, he also assumed responsibility for the Performance Chemicals business in 2008. Prior to 2005, he was Chief Executive Officer for the Corporation’s Fuel Specialties business in the Americas, having held a number of senior management and sales leadership roles in that business since 1993. Since February 2020, Patrick has been a Non-Executive Director for AdvanSix Inc., a NYSE listed chemicals manufacturer of nylon 6 resin, chemical intermediates and sulfate fertilizer, and is on their Compensation and Leadership Development Committee and their Health, Safety, Environmental and Sustainability Committee. 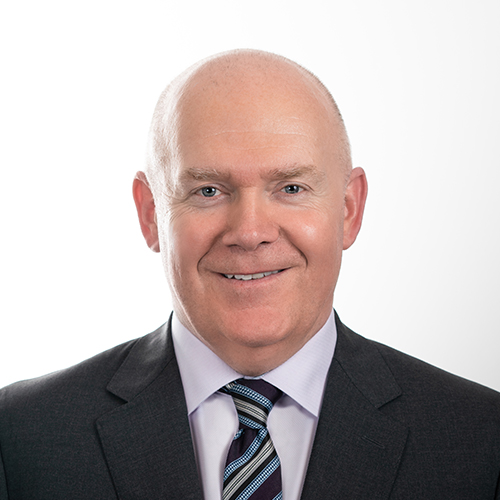